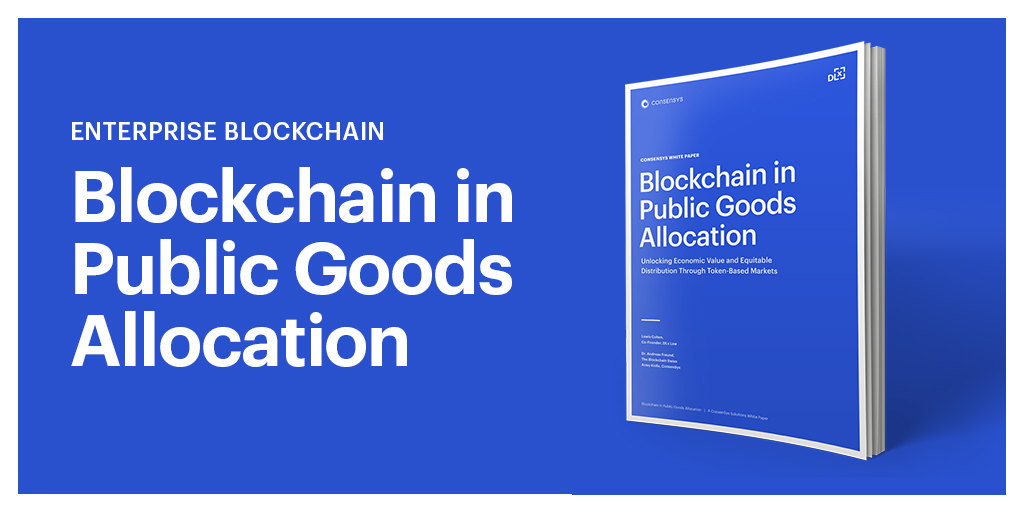 What would happen if we were to view a much wider variety of public goods as being susceptible to market-based price discovery, for instance, in the way that commodities such as gold or petroleum are traded in both spot and futures markets?

Naturally occurring public goods (e.g., water, forests, beaches) are often thought of as “free” public utilities—something with a virtually unlimited supply that can be consumed without any direct economic cost.

We are all considered the “owners” of these public goods. In most cases, we do not expect to be “charged” for their consumption. Because we tend to think of these public goods as abundant, we fail to think about their truly limited supply or the need to provide equitable access and fair allocation.

Although there is a general acknowledgment of an economic cost to many human-made public goods such as highways, airports, and libraries, there is little thought given to the effectiveness of cost-recovery schemes.

Potential models for market-based congestion pricing are straightforward to construct:

Since impure public goods by definition have some level of scarcity, they could become expensive to access. If a marketplace for that access is established, some market participants can be expected to attempt to game the system to gain an “unfair” advantage, as is seen in almost all open marketplaces. We will discuss examples of potentially malicious behavior of participants and how to mitigate it once we have discussed the functioning of the marketplace itself.

A marketplace for these tokens to be exchanged is simple to imagine:

The coin would work as follows:

The expectation is that with enough participation and liquidity in the market, a highly dynamic price picture will evolve. When demand is high, prices will rise, and when demand is low, they will sink. Participants may devise a plan to save their tokens through rideshares and sell them in the market for a profit to pay, for example, for a vacation or other discretionary items.