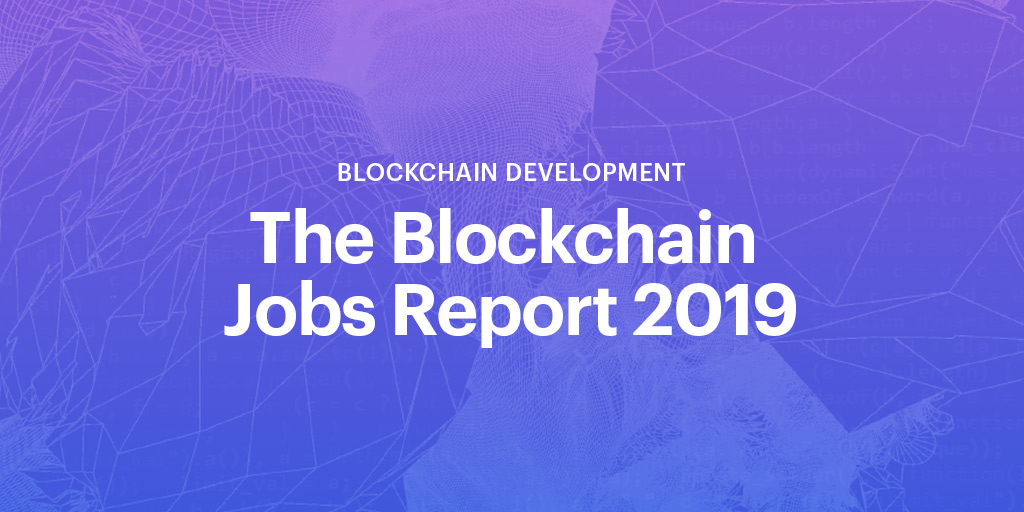 The blockchain industry continues to see vast expansion all over the world, and this phenomenon has resulted in concurrent growth in the blockchain job market. Vocations ranging from coding to business development, UX to project management, capital allocation and creative roles continue on an upwards trajectory as the industry shows its resilience and moves into the next phase of development.

While in the past, the blockchain space was driven by startups and token launches, now much larger enterprises have stepped into the fray, infrastructural projects abound, and many of yesteryear’s plucky startups have grown into formidable businesses in their own right with growing hiring needs.

To accommodate the developing interest, ConsenSys has introduced the Blockchain Developer Job Kit. It has everything a technologist needs to get involved in the blockchain space, including knowledge checklists, learning hubs, and links where you can begin your job search.

But what actually constitutes the blockchain job market? This poly venn diagram by Unchained Capital conceptualizes blockchain as operating at the nexus of Distributed Systems, Cryptography, Politics, and Economics:

While this visualization is surely helpful, it’s important to recognize that it conceptualizes the industry in a flat way. Any one of the entries above could be extrapolated out into myriad roles and relate back to more traditional processes in “the real world.” It’s not all cryptography and distributed systems, there’s a need for thousands of non-technical roles ranging from publicists to content creators, community managers and admin positions.

That said, much of the blockchain jobs market expansion is focused on developers, and this continues to be the area of most demand. In fact, LinkedIn’s 2018 U.S Emerging Jobs Report shows that blockchain developer as topping the list for job roles with the highest growth, having grown 33 times over the previous year—that’s not 33%, that’s 33x!

Companies hiring ranges from small remote teams to VC-funded startups to industry leaders and tech giants. A report by TheNextWeb’s Hard Fork indicates that behemoth companies like IBM, Ernst & Young, and Oracle are aggressively pursuing hiring for blockchain-related roles, while blockchain-centric companies like ConsenSys, Ripple, and Axiom Zen are competing with the big players in attracting the best talent.

The Hard Fork report in March stated that the United States leads globally for blockchain jobs: “Glassdoor is currently advertising a total of 5,711 blockchain jobs globally. Currently, US employers account for around half of those, with 2,616 vacancies on offer. The UK is the runner-up with 1,015 blockchain-related job ads, followed by India with 257 vacancies.”

Within the United States, available jobs are in Silicon Valley and San Francisco, followed by “New York City, Newark, New Jersey, and Jersey City, which collectively hold the third position…Rounding out the top ten geographies posting jobs including the words “blockchain,” “cryptocurrency,” or “bitcoin” are Austin, Texas, Seattle, Denver, Washington, D.C., Boston, and Los Angeles,” according to Forbes.

However, such locational studies may matter less than they once did, as the blockchain industry shows a strong preference towards remote work as compared to traditional companies, as shown in the following study by AngelList:

Further, an analysis by U*Today released in 2019 indicated the Top 9 most sought after roles in the blockchain industry, four of which are purely technical roles, three of which are in business management, one legal, and one community.

So it may be clear that blockchain jobs are growing rapidly, how does it line up with larger blockchain operations at the companies hiring? A recent study by PriceWaterhouseCooper suggests that 77% of companies surveyed are well on their way towards shipping solutions and products, while only 14% currently have no plans to integrate blockchain.

How Far Along Are Companies With Blockchain? Survey of 600 Global Execs

Fittingly, opinions on blockchain, distributed networks, and Web3 are rapidly changing amongst software developers building on Web2. A recent report by Deloitte that surveyed developers around the world found that 67.6% of those surveyed maintained a positive opinion on blockchain tech.

So now that we’ve established the landscape of blockchain jobs, attention turns to learning the skills required for success. ConsenSys’ Blockchain Developer Job Kit is an excellent resource to get started, as is getting involved with ConsenSys Academy.

If you’re ready to start looking for jobs in blockchain, here are some of the basic sources to get started:

Want to start building on Ethereum?

Check out the Ethereum Developer Portal →