MetaMask's Community At The Core Of Its Growth

Learn about Web3 developers building on MetaMask with Snaps.
by ConsenSysJuly 15, 2022
Posted on July 15, 2022

MetaMask Snaps makes the wallet extensible. Hear from people in the community building on it today. 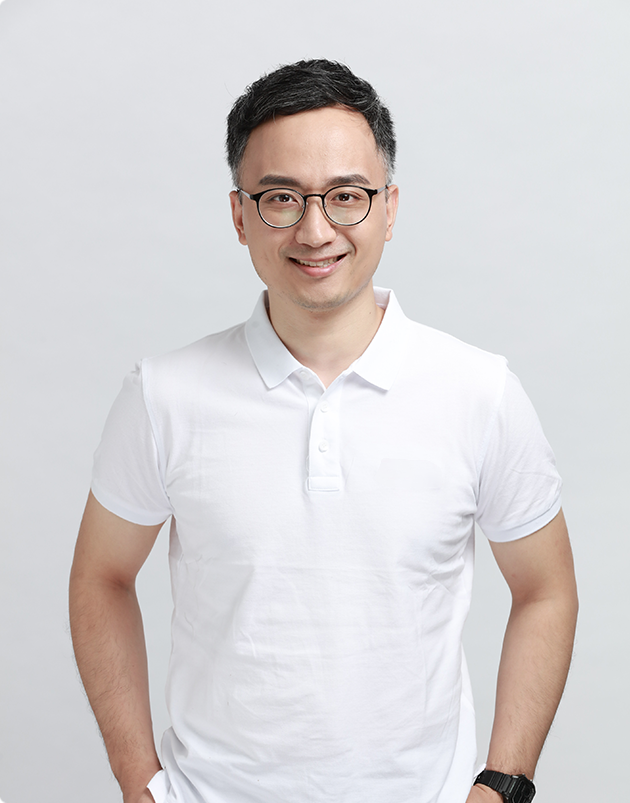 Can you tell us a little bit about yourself and your company?

When were you first introduced to MetaMask and what was your experience like?

I was first introduced to MetaMask in mid 2020. The MetaMask team was very enthusiastic about security and insightful about the benefits of QR-code air-gapped signing. Not long after we started working on Ethereum & Web3, we started to work with the MetaMask team on a hardware wallet integration. When we first noticed MetaMask Flask (Snaps) in early 2022, we strongly felt that it would be huge in the near future. Since we came from the Bitcoin community, it was pretty natural for us to contribute to Bitcoin Snaps using MetaMask Flask.

What makes MetaMask different from other wallets?

We’re very enthusiastic about security. Every wallet provider cares about security but not all of them put enough resources into it. The MetaMask’s founders themselves are also deeply into security and they initiated great projects like MobyMask and LavaMoat.

Responsibility. As we closely worked with MetaMask, we strongly felt that the MetaMask team took the whole of Web3 development as their own responsibility. This mindset deeply differentiated MetaMask from other software wallets as it helps them see things long-term and make decisions that are best for the community.

Snaps opens the possibility to let more than 30 million users seamlessly manage their Bitcoin. We are super proud we are part of this great milestone for Bitcoin.

What opportunities do you see with MetaMask Snaps and the possibilities it unlocks for the Web3 space?

We strongly feel that if Web3 is going to grow as big as Web2, MetaMask could be the “operating system” of Web3. Thus, MetaMask Snaps is basically the pioneer for that purpose. 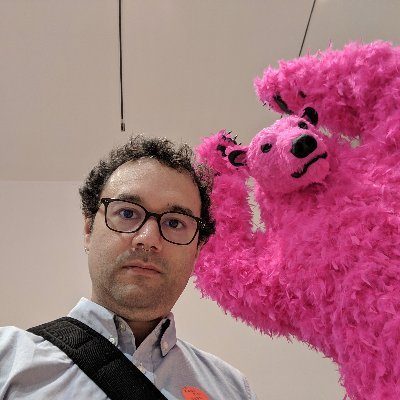 Can you tell us a little bit about yourself and your company?

My name is Dietrich Ayala, and I’m IPFS Ecosystem Lead at Protocol Labs. A lot of my job is getting IPFS, Filecoin and libp2p working in new and weird places where it currently isn’t  — from web browsers to IoT to satellites in space. Protocol Labs is where each of those technologies were born, and is now one of many stewards and developers involved in their care and feeding. We are continually working on research and development to radically improve the internet.

When were you first introduced to MetaMask and what was your experience like?

Probably late 2017 or 2018… I was working at Mozilla and had a side project called libdweb, which added extension APIs to enable browsers to be full participants in p2p networks and blockchains, and I’d run a series of articles on Mozilla Hacks. Dipping my toe in the water with these initiatives introduced me to a number of projects in the broader crypto/blockchain space (not yet widely referred to as Web3!), including MetaMask.

What makes MetaMask different from other wallets?

I spent over a decade building browsers and evangelizing the web, so MetaMask is special to me in that it’s been continually focused on the web as a tier 1 platform and pushed against its limits. The web must change and adapt to meet new user needs, and MetaMask’s commitment to it will help make that change happen.

Tell us about what building Snaps with MetaMask is like for you and your team.

We’ve been lucky to work with both MetaMask and Chainsafe on the FIL Snap. It’s been challenging and fun to be part of something new and unproven, and which really lets developers like us do more for our communities through a tool they already use and are comfortable with.

It’s exciting to see a direction towards further extensibility – MetaMask as a platform makes sense, and removes a lot of the constraints that come from being EVM-centric.

What opportunities do you see with MetaMask Snaps and the possibilities it unlocks for the Web3 space?

It’ll lower the barriers to building dapps with Filecoin, and we’re excited to see where that goes. It brings the low-barrier-to-entry for end-user apps on the web to so many new and different blockchain ecosystems that I expect we’ll see new applications we could not have foreseen.

Any advice you would like to share with developers keen to try MetaMask Flask out and build their own Snap?

Try to build a basic dapp using one of the Snaps… but that’s only half done. Then go share your feedback with MetaMask!