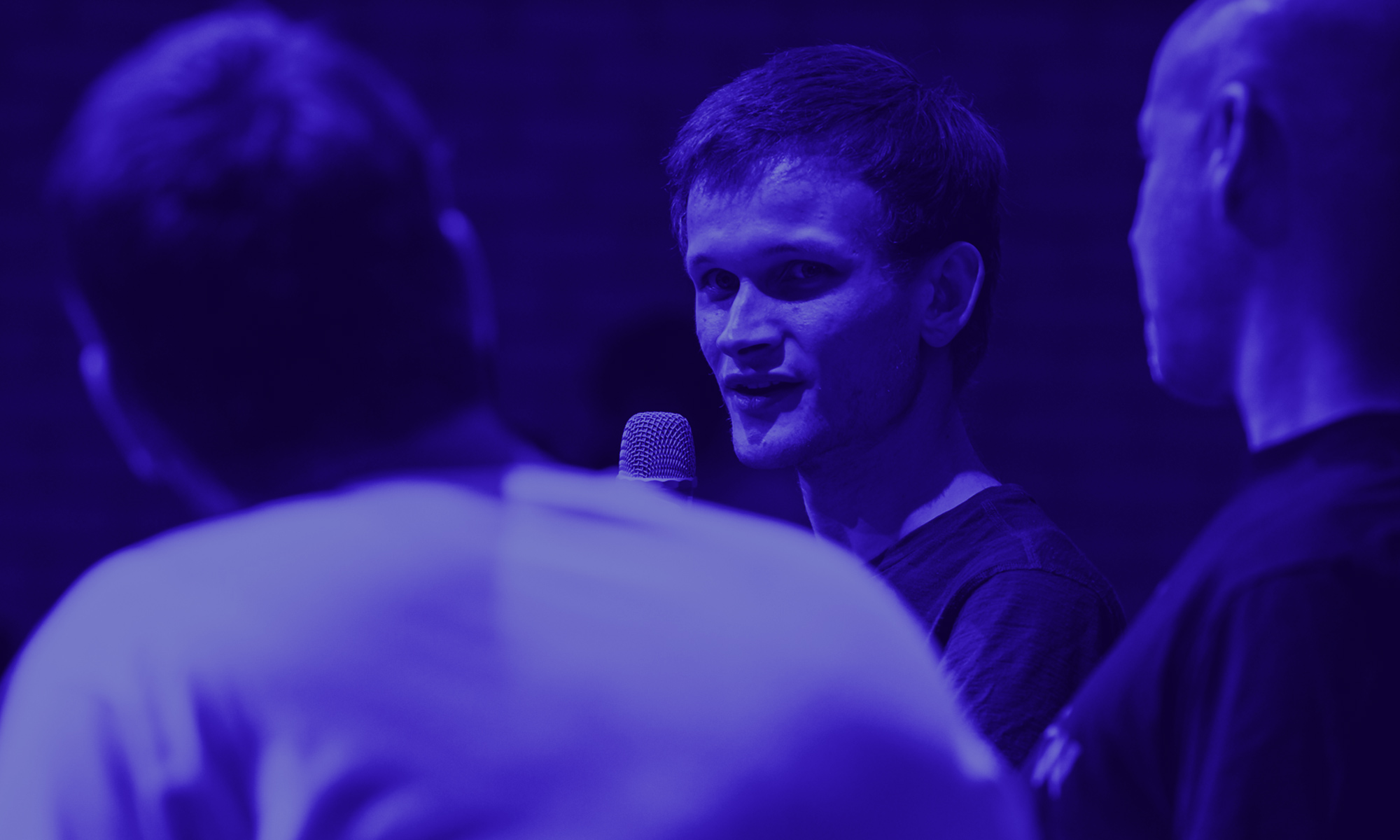 As the first ever Ethereal Summit Tel Aviv draws to a close, it’s an opportune moment to take a step back to gather perspective on the development of Ethereum and the ever-growing ecosystem that has built up around it. With over 75 speakers addressing a sold out crowd of hundreds of blockchain BUIDLers from Israel and around the word, this edition of Ethereal showcased the industry as Ethereum 2.0 comes into view and infrastructural elements, decentralized finance projects, and Web3 dapps converge upon the next phase.

The breadth of discourse at Ethereal Tel Aviv was vast, so much so that it was impossible for any one person to capture the entirety of the information and knowledge shared over the course of the day. Much of the discussion focused on the impending launch of Ethereum 2.0, the looming impact of Facebook’s Libra project, a veritable avalanche of technical deep dives, and numberous product launches, including the announcement of ConsenSys’ Codefi, a multifaceted suite of decentralized finance implementations.

The day was capped by an informative and engrossing fireside chat with Ethereum creator Vitalik Buterin, ConsenSys founder Joe Lubin, and eToro CEO Yoni Assia. Throughout the week, we’ll be posting deeper analysis and videos from the event. In there are some of our favorite quotes from Ethereal Summit Tel Aviv 2019…

“ETH 2.0 is finalized except for security audits.” — Vitalik Buterin

“You can think of Ethereum 1.0 as a prototype. We had to release something that we knew wouldn’t be scalable to prove that you could build decentralized applications.” — Joe Lubin

“No matter who the financial advisor of the future becomes, they will be running a Blockchain based operating system for commerce and finance.” — Lex Sokolin announcing Codefi by ConsenSys

“Spiritually, I really love DAOs. Creating new and better ways for people to coordinate and cooperate around projects is definitely close to my heart.” — Vitalik Buterin

“I criticize DAO’s because I love them. On-chain algorithms open to vote probing…Plutocracy gives me heartburn” – Vitalik Buterin

“The price of not having another DAO hack is eternal vigilance.” — Vitalik Buterin

“Trust is our product. We’re okay being the tortoise in the race.” — Kristen Mirabella of Gemini

“There’s so much going on in the crypto space that it’s hard to zoom out and see the progress. Adoption is happening.” — Tom Shaughnessy of Delphi Digital

“I’ve long said there’s too much competition in crypto projects, while the real competition is with traditional finance.” — Guy Benartziof Bancor

“The goal of Proof of Stake is the be the most efficient way to keep a public blockchain validated, not to maximize rewards for a specific use case.” — Vitalik Buterin

“I’m very excited about the potential that DeFi offers in principal. The idea that anyone anywhere in the world can have access and choose their financial exposure is a very powerful thing.” — Vitalik Buterin

“The pace of development with DeFi is astonishing” — Joe Lubin

“Ether is a triple point asset: It’s a store of value, a capital asset, and a consumable asset.” — David Hoffman

“We’re having a constructive, intense dialogue with regulators and policymakers…I think we will land in a good place. We have formidable aspirations.” — Tomer Barel of Calibra

“We really truly believe that your access to finance and like financial stability shouldn’t depend on your current location, origin, religion, or race.” — Gustav Arentoft of MakerDAO

“ICO’s removed the middleman between startups and the people. IEO’s added an extra layer of curation, diligence, and research.” — Teck Chia of Binance Labs

“The question is: when you IEO, are you prepared for what comes next? Raising money isn’t enough. You need to build stuff.” — Beniamin Mincu of Elrond Network

“Anything that increases adoption is a good thing. Libra may not revolutionize digital assets like some may think, but it will have a positive effect on the market and has ignited a debate.” — Josh Goodbody of Huobi

“ETH 2.0 will be much more functional than Libra” — Joe Lubin

“The next killer app is not the notes, it’s the links — Uniswap, Decentralized finance, etc. Every application is a component the future ecosystem can gain from.” — Vitalik Buterin

“Enterprise tokens are still nascent, but many firms are coming around to how powerful these things are.. We’re bullish tokenization will be universally applicable.” — Steve Cerveny of Kaleido

“It will be unbelievably difficult to establish a layer one protocol. Any protocol launched after 2015 will have to face the distribution quadrilemma” — Joe Lubin

“Layer Two chains that are storing data off-chain are going to have a hard time generalizing.” — Vitalik Buterin

“45% of Ethereum contracts have vulnerability issues. So we wanted to build a language on Ethereum that is easy to use and is very secure.” — Omri Ross of eToro announcing Lira

“For a currency to be successful, it cannot be controlled by a single entity. We are standing on the shoulders of giants, of Ethereum, Bitcoin, of others.” — Tomer Barel