Key principles of retail CBDC and the state of central bank blockchain adoption around the world.
by Matthieu Saint OliveJune 8, 2020
Posted on June 8, 2020 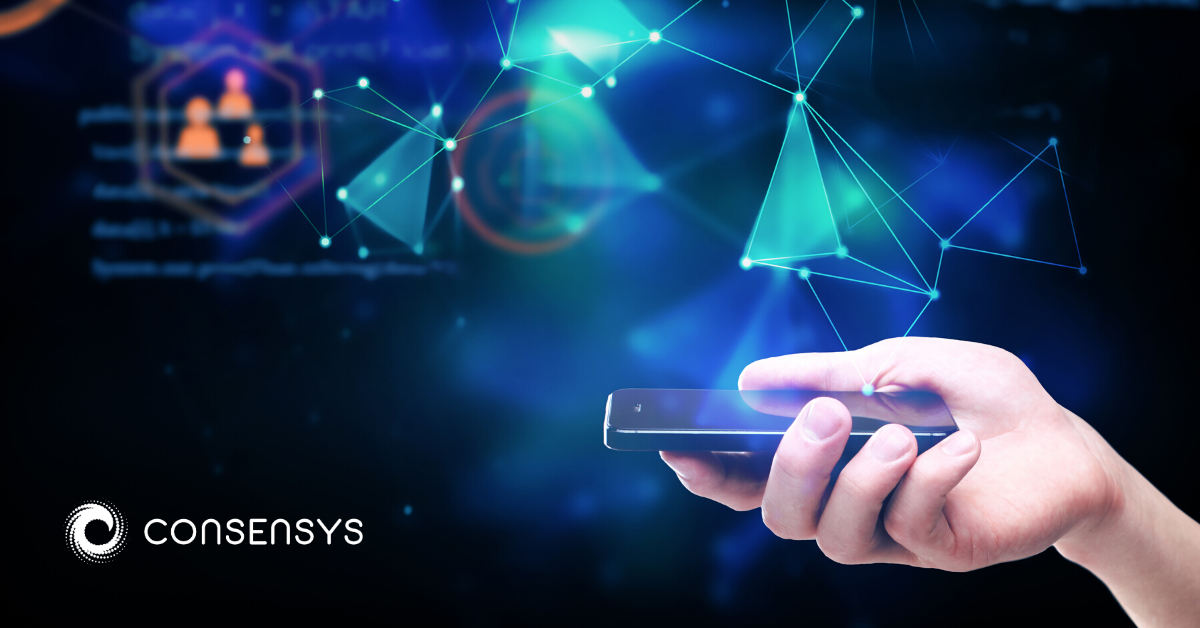 If you’re following innovations in finance and cryptocurrency, you might have heard an inordinate amount of buzz around the concept of Central Bank Digital Currencies (CBDC). But it’s sometimes quite difficult to understand which central banks are furthest along in creating a CBDC and what the key design principles they are considering. The objective of this post is to introduce the key principles of retail CBDC and share some concrete examples of how different central banks around the world plan to implement the technology.

A Brief History of Payments

Money is a critical ingredient for economic activity, and its physical form is closely linked to the needs of its users. That’s the reason why money has continuously evolved since the most primitive forms of prehistory (shells, beads) to the most recent forms (cash, banking applications), following a continuous process of dematerialization. In the last couple of years, the emergence of Internet-based products and services led to a paradigm shift with the world’s transactions moving into a digitally connected economy. The growth of the digital means of payments is clearly correlated with the decrease of cash usability in our digital economy. Companies like PayPal, Stripe, Ant Financial, and Revolut have emerged as industry leaders and have benefited from this shift to online and digital commerce.

More recently, we’ve seen the emergence of new innovations in the payment industry. It started with Bitcoin and then stablecoins built on top of the Ethereum blockchain like Tether (USDT) with billions of dollars traded every day. Last year, Facebook announced its ambition to enter the money and payments industry with the Libra project: a global stablecoin that they claim would improve financial inclusion in regions where people may use Facebook, but still lack a bank account.

Because the core mandate of central banks is to ensure monetary and financial stability, the innovation of blockchain and stablecoin technologies have forced these institutions to assess whether or not the transformation of the payment industry poses a risk. Among solutions proposed is for central banks to provide an alternative to private digital means of payment, with a digital form of cash. This is what we call Central Bank Digital Currencies.

What Is Central Bank Money Today?

The Two Types of CBDC

Just like cash and commercial bank claims against against the central bank, there are two main types of CBDC that are being considered around the world:

For the scope of this post, I will only focus on retail CBDC, which is akin to a digital form of cash. From now on, the term “CBDC” is used to describe a “retail CBDC.”

The Key Principles of Retail CBDC

While there are lot of design possibilities for a retail CBDC, most central banks around the world agree on the following key principles:

According to the Bank for International Settlements, more than 80% of central banks are engaged in some work on CBDC. China, Sweden, Cambodia, the Bahamas, and Eastern Caribbean are among the most advanced initiatives of retail CBDC. They are running live pilots, and most of them plan to go live by the end of 2021. Also, every few weeks, another central bank announces a plan to start a CBDC pilot. The most recent countries include the Netherlands and South Korea. However, among those central banks, not all plan to go live with CBDC. A number of them such as the Bank of Canada and the South African Reserve Bank have explained that they are launching those pilots to properly assess the opportunities and risks of a CBDC and get as ready as possible to issue a CBDC if necessary.

How Different Countries Are Implementing CBDC

While a number of central banks will probably issue a CBDC in the coming years, it is quite certain that they will not be exactly the same. There are a lot of design options which depend on the national context and questions such as:

Among the ongoing initiatives, we can already observe some differences. For example, the project named “Sand Dollar” in the Bahamas is designed to give residents easier access to financial services in light of economic difficulties following the damages of Hurricane Dorian on the financial infrastructure. Hence they enable the public to use the CBDC wallet without any bank account and without asking for any user identification for small amounts. They plan to go live as early as the end of this year.

China’s objective is different. They have been working on the Digital Currency and Electronic Payment (DCEP) project since 2014 in order to compete with the dollar’s dominance as global reserve currency, as part of their broader Belt and Road strategy. There are ongoing pilots in 4 cities and 20 private companies including McDonald’s and Starbucks are part of the experiment. Apparently, the Chinese CBDC does not use blockchain but uses some of its key components like asymmetric cryptography and smart contracts.

Sweden has a unique economic position: it is the least cash-dependent country in the world with only 1% of GDP in cash, compared with 11% for the eurozone. The decrease of cash usage observed in the last couple of years led some merchants to refuse it as a means of payment because it was too costly. They don’t yet plan to go live, but are still often described as one of the most advanced initiatives.

The Bank of England has not yet built any technology for CBDC, but they have published a very thorough discussion paper. They describe a possible architecture design that is based on a public-private platform model. The concept is that CBDC, as the store of value, would be accounted for on a core ledger operated by the central bank, which could leverage a private and permissioned blockchain. While the core ledger will provide the simplest payment functionalities, some authorized private companies would provide user-friendly interfaces to use the CBDC, but will also provide additional services such as loans and interest-bearing saving accounts. This partnership between the central bank and commercial banks would mean that a CBDC will not only provide reliable and efficient payment infrastructure, but also foster digital innovation from private companies.

Beyond the national CBDCs that are being tested, what if the central banks around the world were working together to build common standards for CBDC? Such global standards would simplify interoperability between those central bank systems, which would significantly reduce the cost and complexity of cross-border payments. There are a couple of initiatives on this path, including the Bank for International Settlements’ new central bank group, along with six other central banks who formed a working group earlier this year to explore shared standards. Unfortunately, this initiative is still isolated and no information was publicly shared yet on the deliverables.

How CBDC Will Become a Game Changer for Retail Payments

I think it is obvious that in the next couple of years, we will see a couple CBDCs being issued “for real” around the world. However, while most people today focus on figuring out who will be the first central bank to issue a CBDC, I think we should look closer at “who will build the best one?” Which CBDC will really change the game in terms of retail payments?

In my opinion, a CBDC has the potential to be a real game changer for the payment industry if one condition is met: central bank digital currency has to be built as an open and shared infrastructure for the private sector to easily build on top of it. It has to be open, transparent, and accessible because nobody wants to build and use siloed systems anymore! Consequently, I strongly recommend the central banks around the world to pay attention to the major transformations taking place with the public blockchain ecosystems, in particular Ethereum, and find the courage to build a similar open infrastructure that will foster digital innovation. Let’s embrace the benefits of decentralization coupled with the rock-solid trust offered by central banks!

Watch our webinar on CBDC and Stablecoins